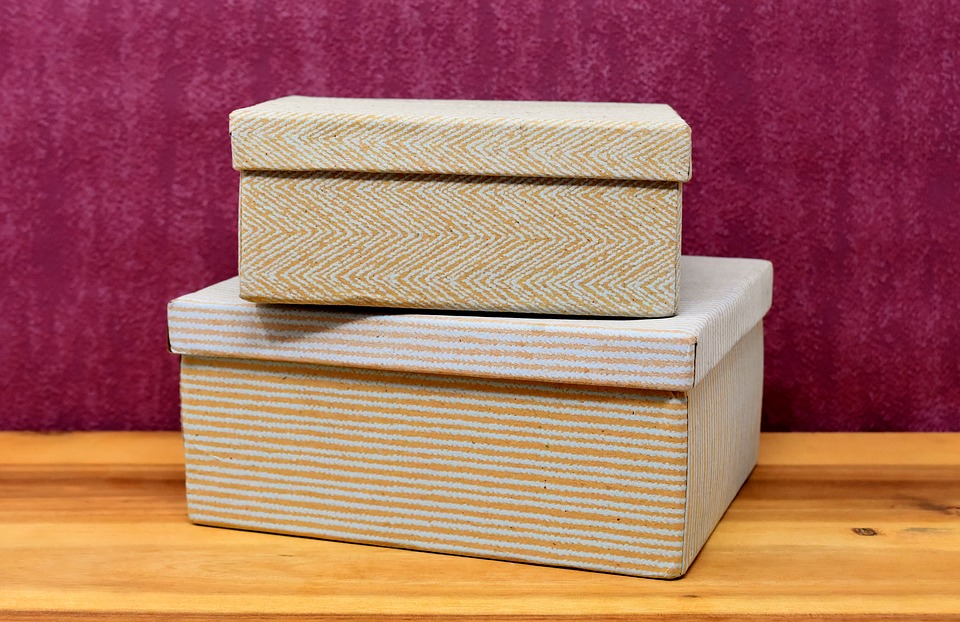 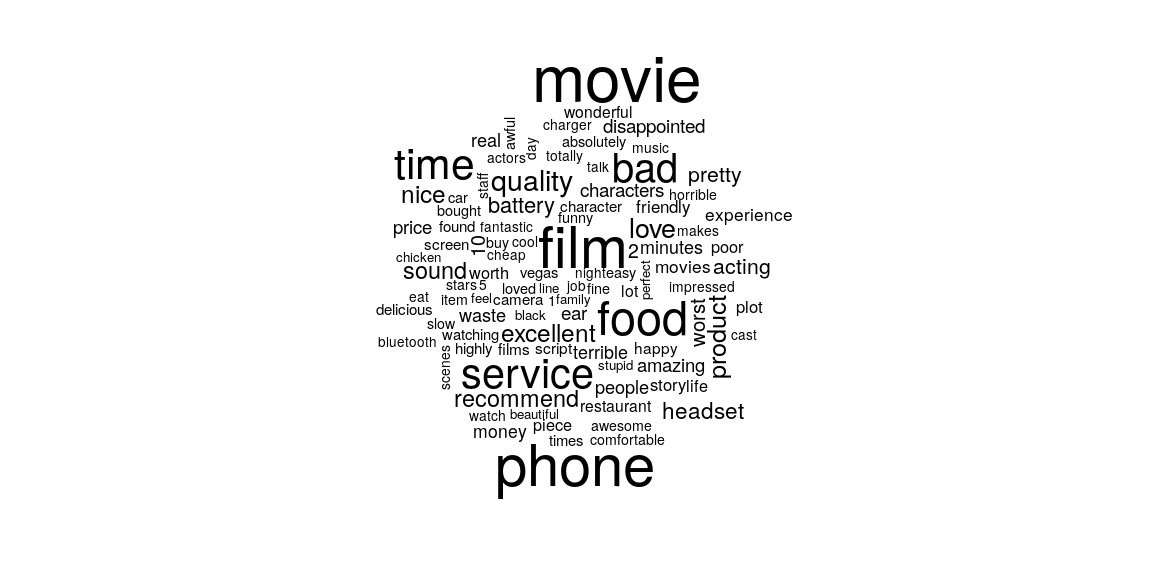 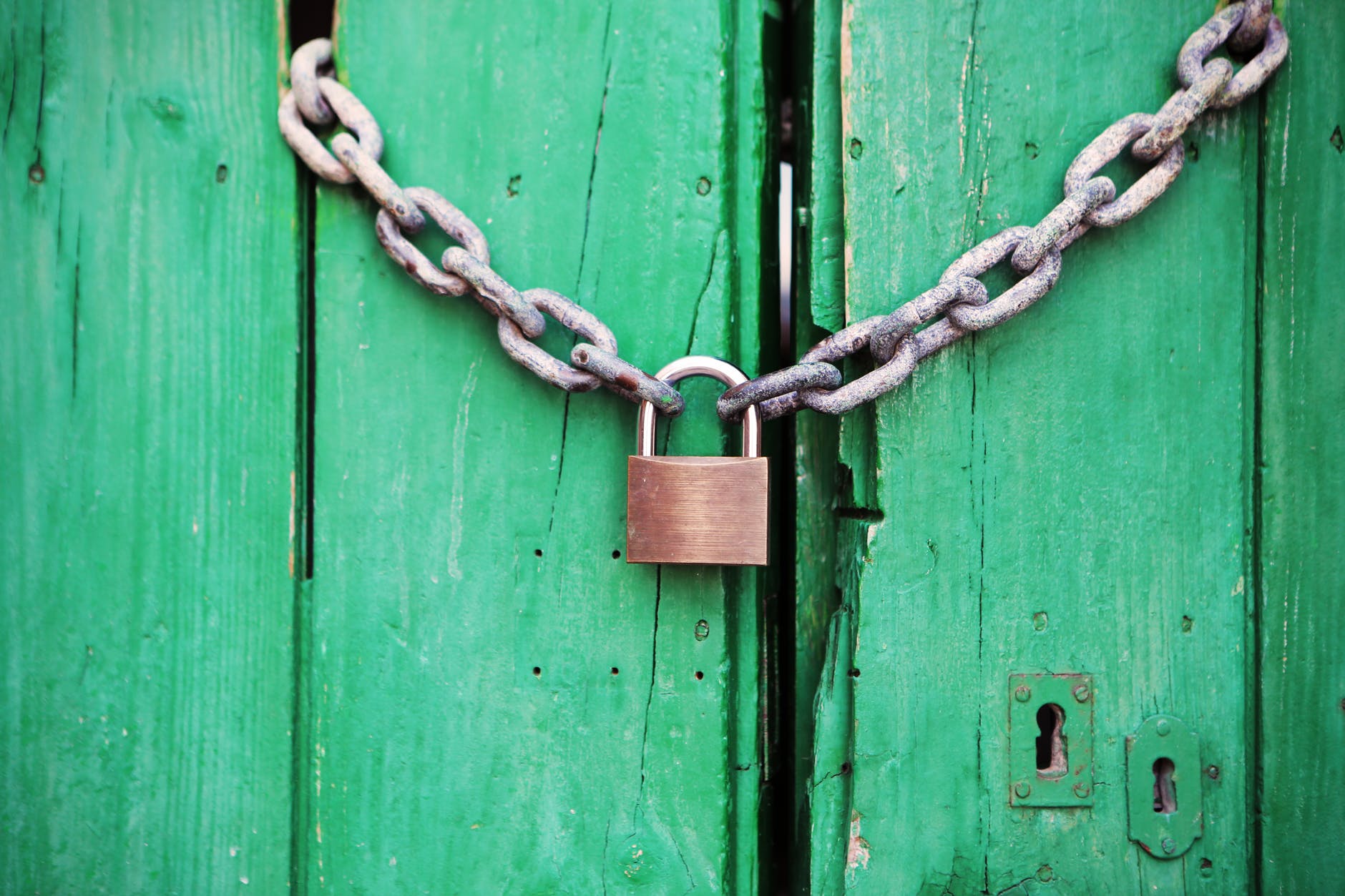 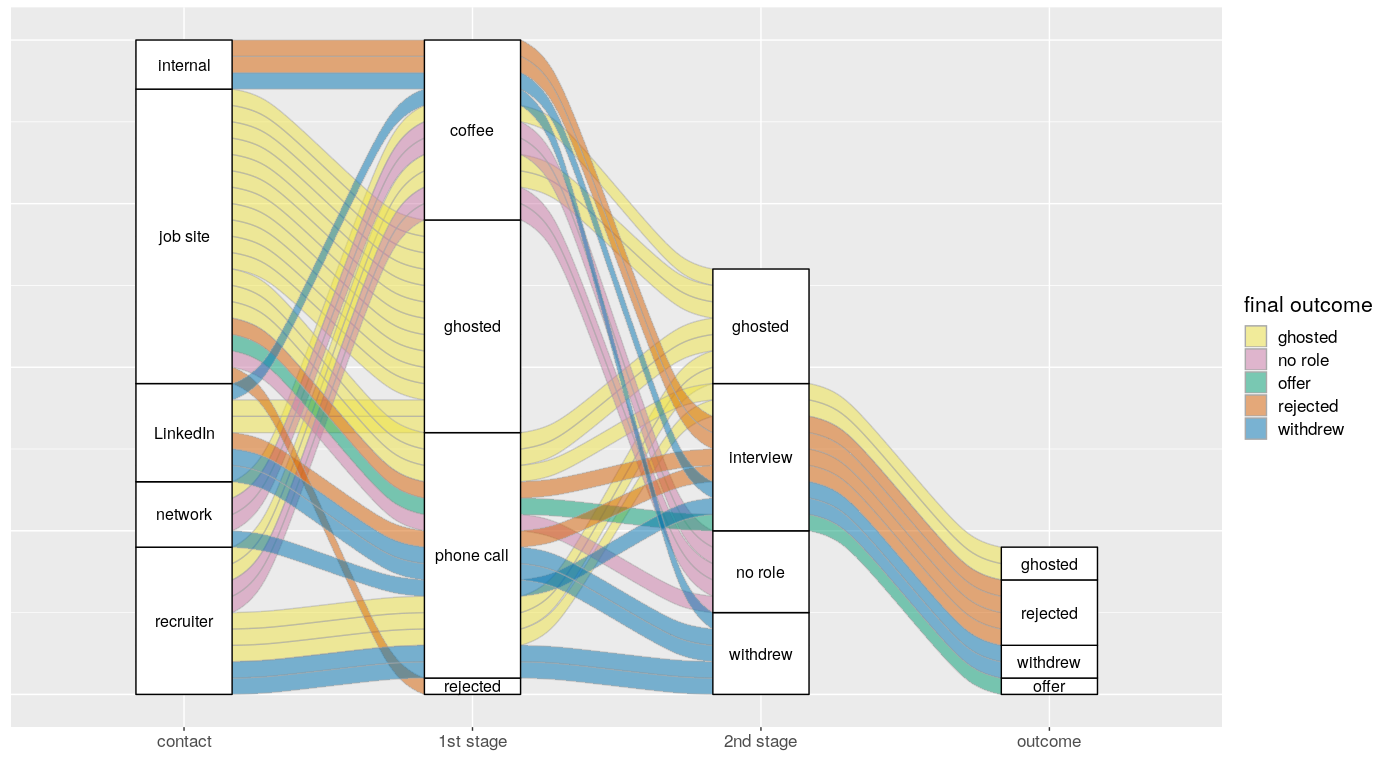 The last few weeks have been all about R package development for me. First I was exploring GitHub actions with the lovely people at the rOpenSci OzUnconf, and then I was off to San Francisco to learn about Building Tidy Tools with the Wickham siblings. I’ve picked up a lot about package development, so I’m documenting some of trickier things that I’ve learnt.

A great resource for package development is Hadley’s book. Check it out.

There’s something that still confuses me. Let me preface this by saying that I’m not going to pretend to understand S3.

Suppose that one of your dependencies uses an S3 method for a generic. For example, the randomForest package has an (unexported) predict.randomForest S3 method that allows you to make predictions with new data using the predict generic. How do you deal with that dependency without importing the whole randomForest namespace?

I created a quick package to test this out. You can find it on GitHub.

The option I went with here is to call on the internal function directly: randomForest:::predict.randomForest(). This works, but you’ll get a note because you’re generally not supposed to use ::: in functions. If you’re submitting to CRAN, this could be an issue. Here are the results of R CMD CHECK:

I’d welcome any thoughts on this!

The featured image for this post is from pixabay, and is used under the Simplified Pixabay License. 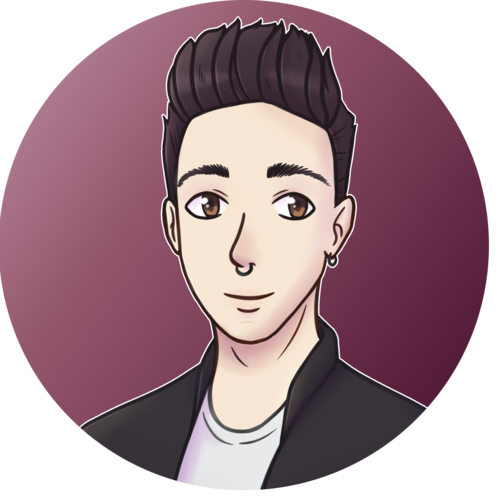 This work is licensed under a Creative Commons Attribution-NonCommercial-NoDerivatives 4.0 International License except where stated otherwise.